A galaxy of luminaries from various walks of life, Members of Delhi Public School Society, Principals of Delhi Public Schools, family and friends gathereddia at Hotel Lalit, Barakhamba Road recently , to launch the third novel of Shri Pramod Grover, Treasurer and Senior member DPS Society, in the presence of Dr. Mahesh Sharma, Honourable Union Minister of State, Tourism and Culture. Published by Rising Sun Publishing Company, Pitambar Group, the book 'Far Fetched Love' is an engaging story of love and longing which has at its core, the fascinating possibilities of the IVF procedure.

A Chartered Accountant by profession Shri. Pramod Grover has displayed a keen literary mind through his earlier two books 'The Wedding Gift' published in 2002 and 'Gunshots in Lodhi Garden' published in 2004 , both engaging novels that deal with real life experiences in a fictional world.

While launching Shri. Pramod Grover's newest offering 'Far Fetched Love', Dr. Mahesh Sharma spoke about the role of literature as a mirror to society. He emphasized that books give us keen insights into the world of others and see a perspective which we would otherwise never experience.

While addressing the audience , Sh.Pramod Grover cited various personal and professional experiences that have gone into the making of his literary efforts , to take shape as novels. Immaculate in a paperback, the new novel promises an interesting reading and presents a new perspective on several issues . 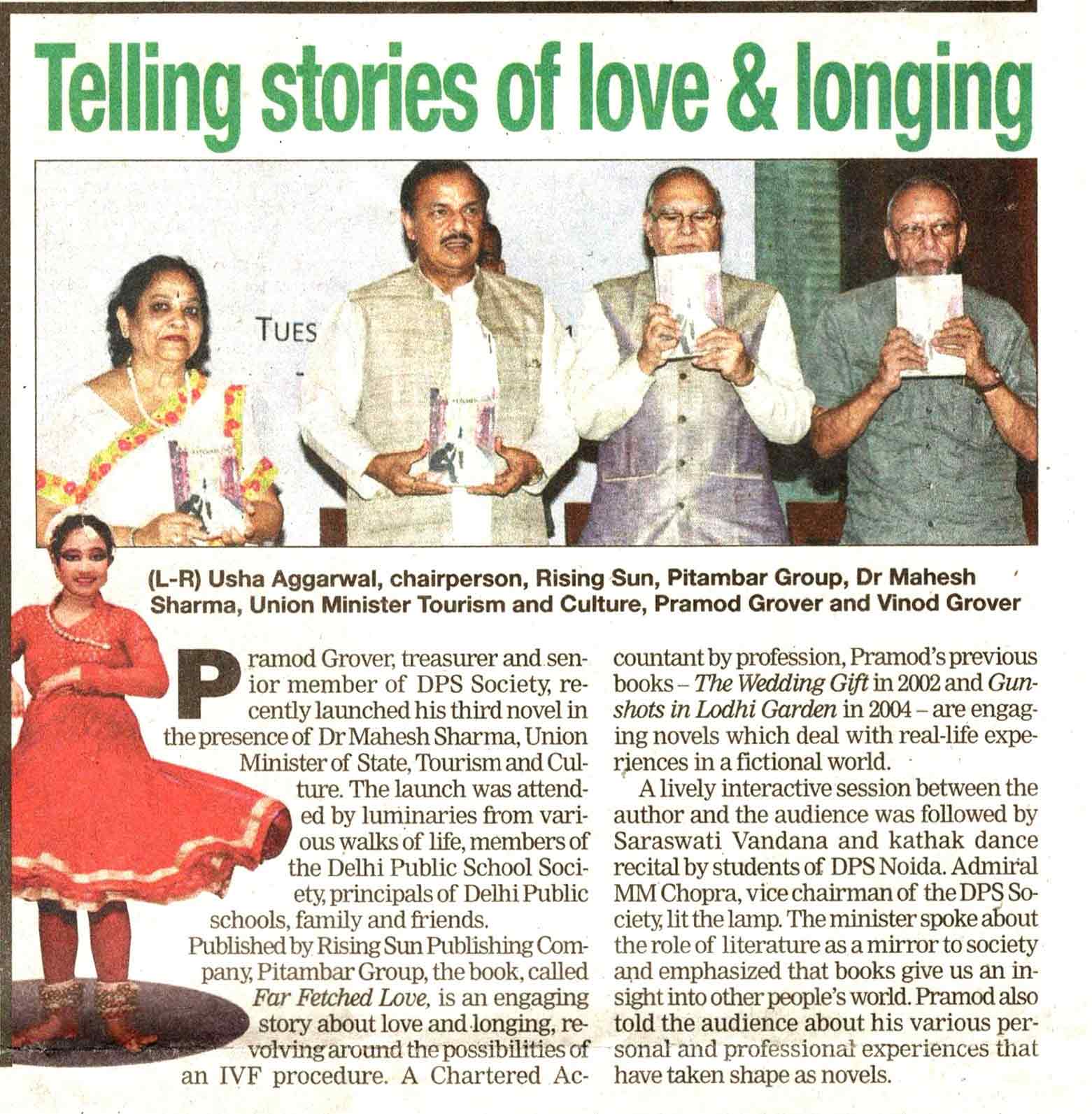 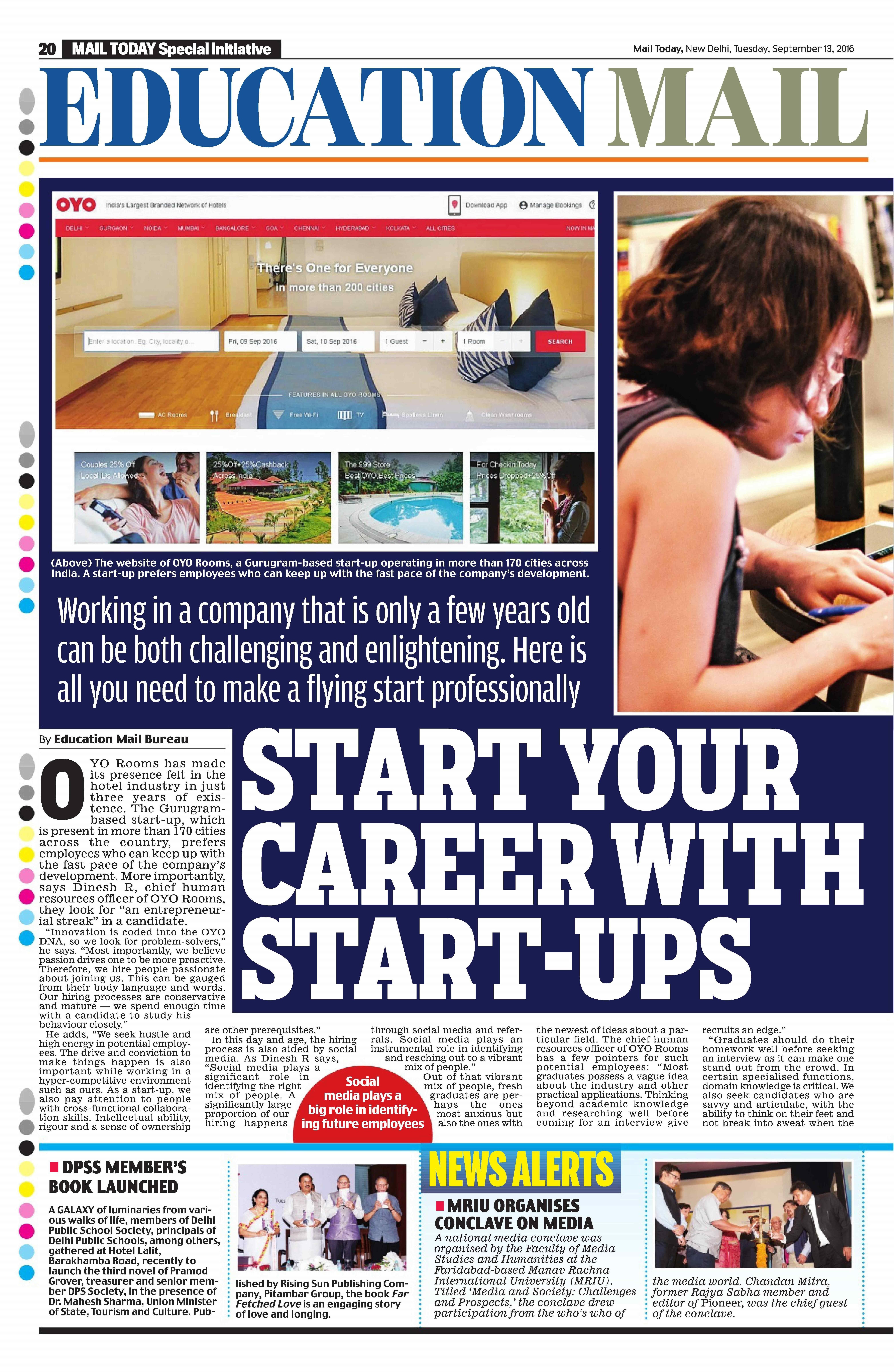 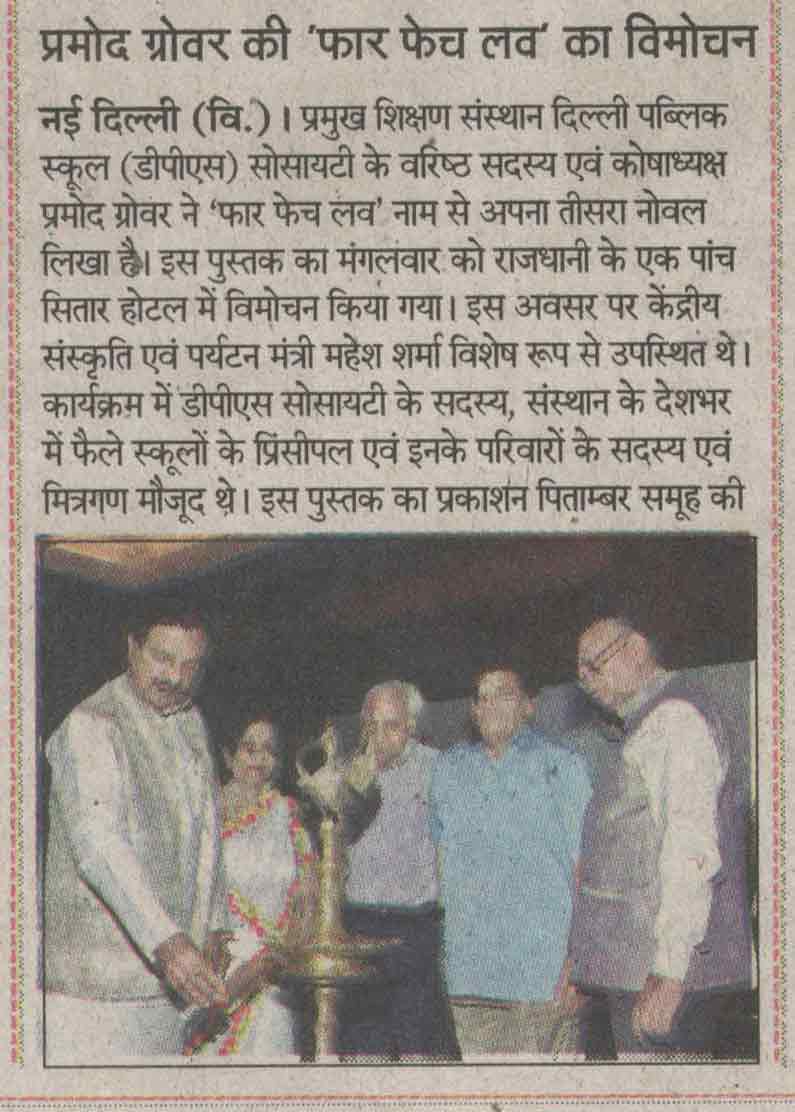 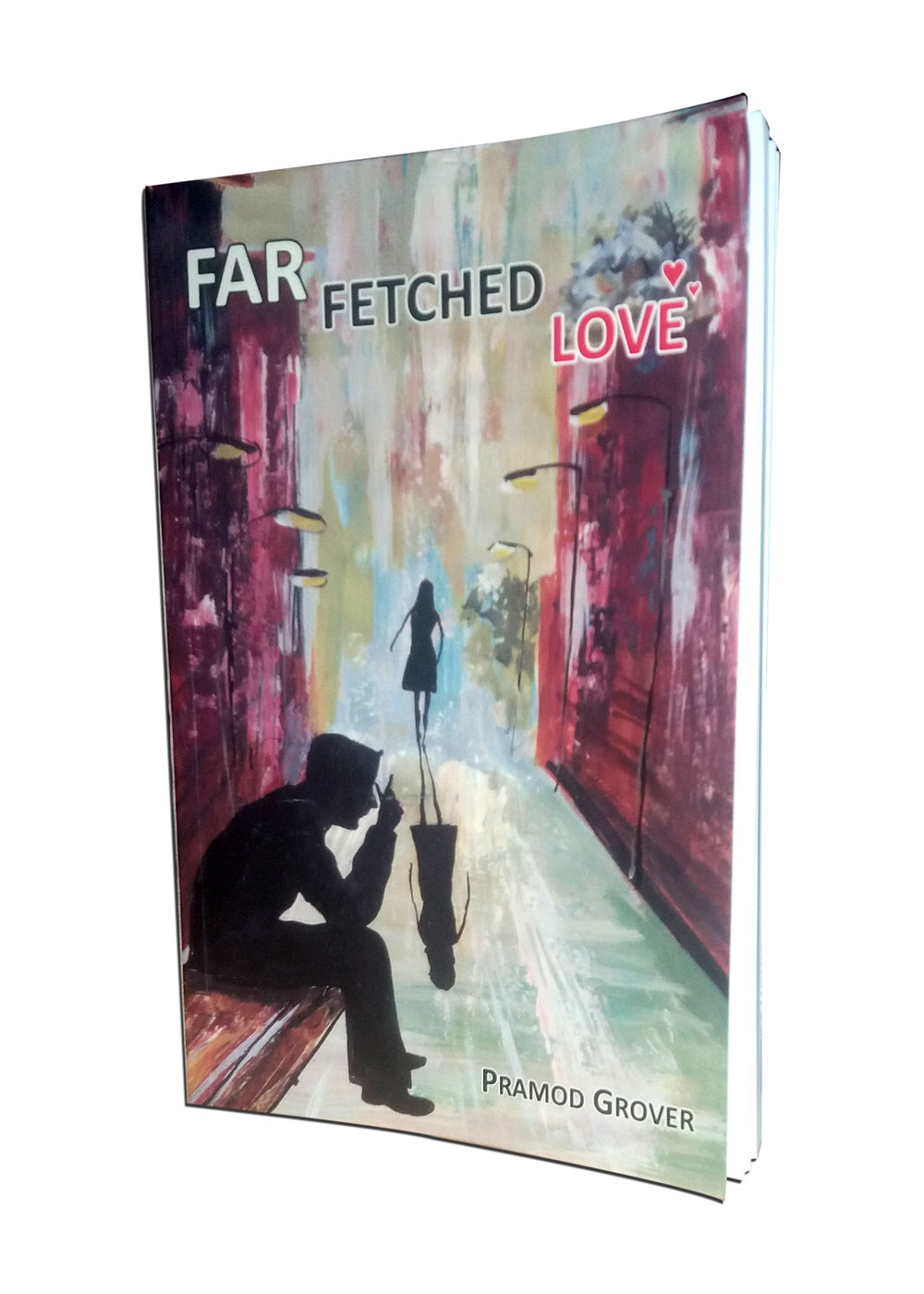 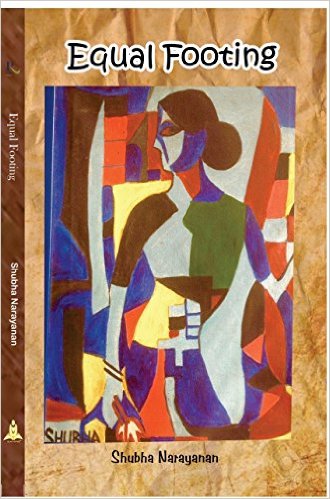 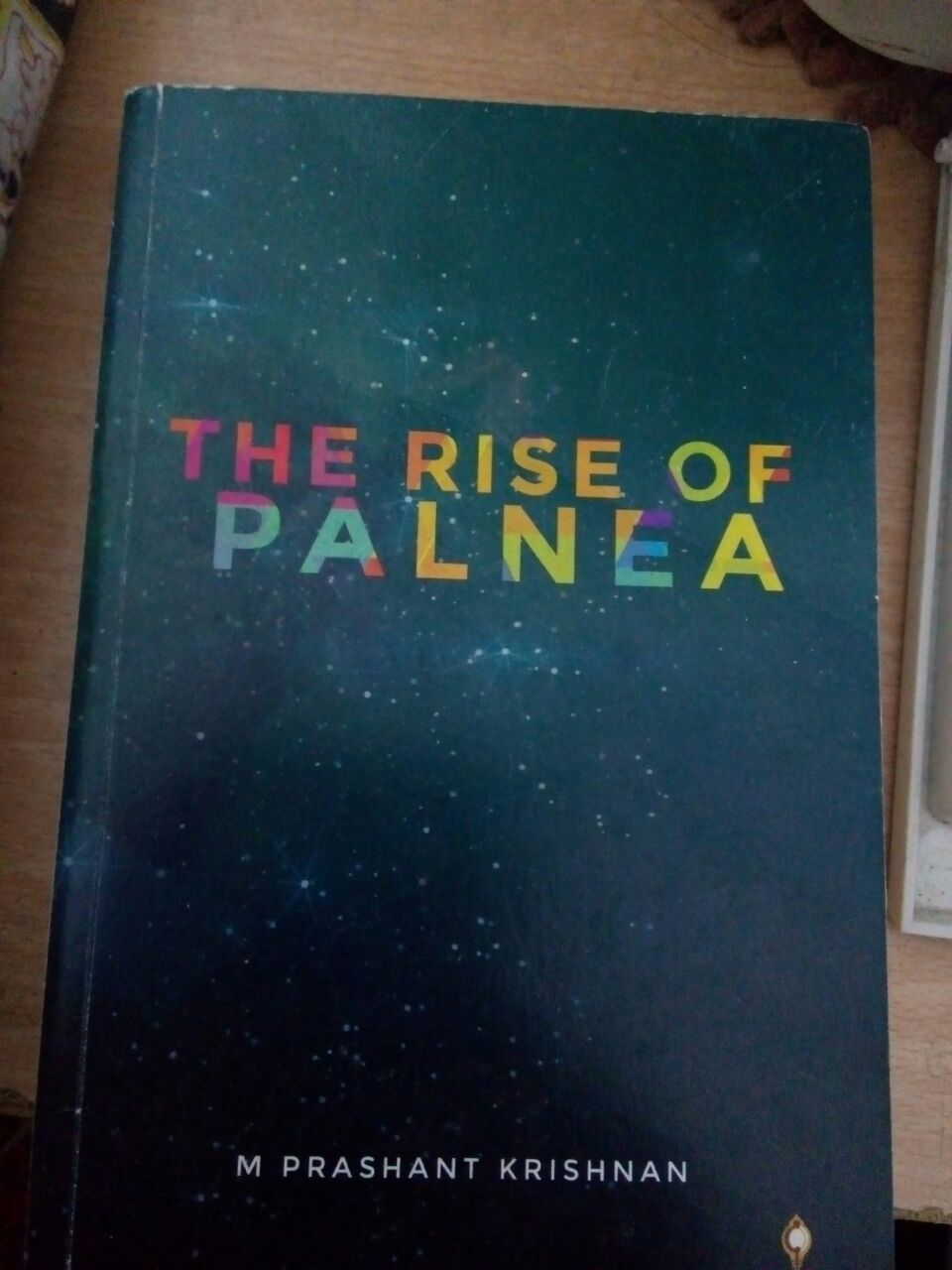 The Rise of Palnea
by Prashant Krishnan
paperback
Rs. 260.00
Published By: DARPAN 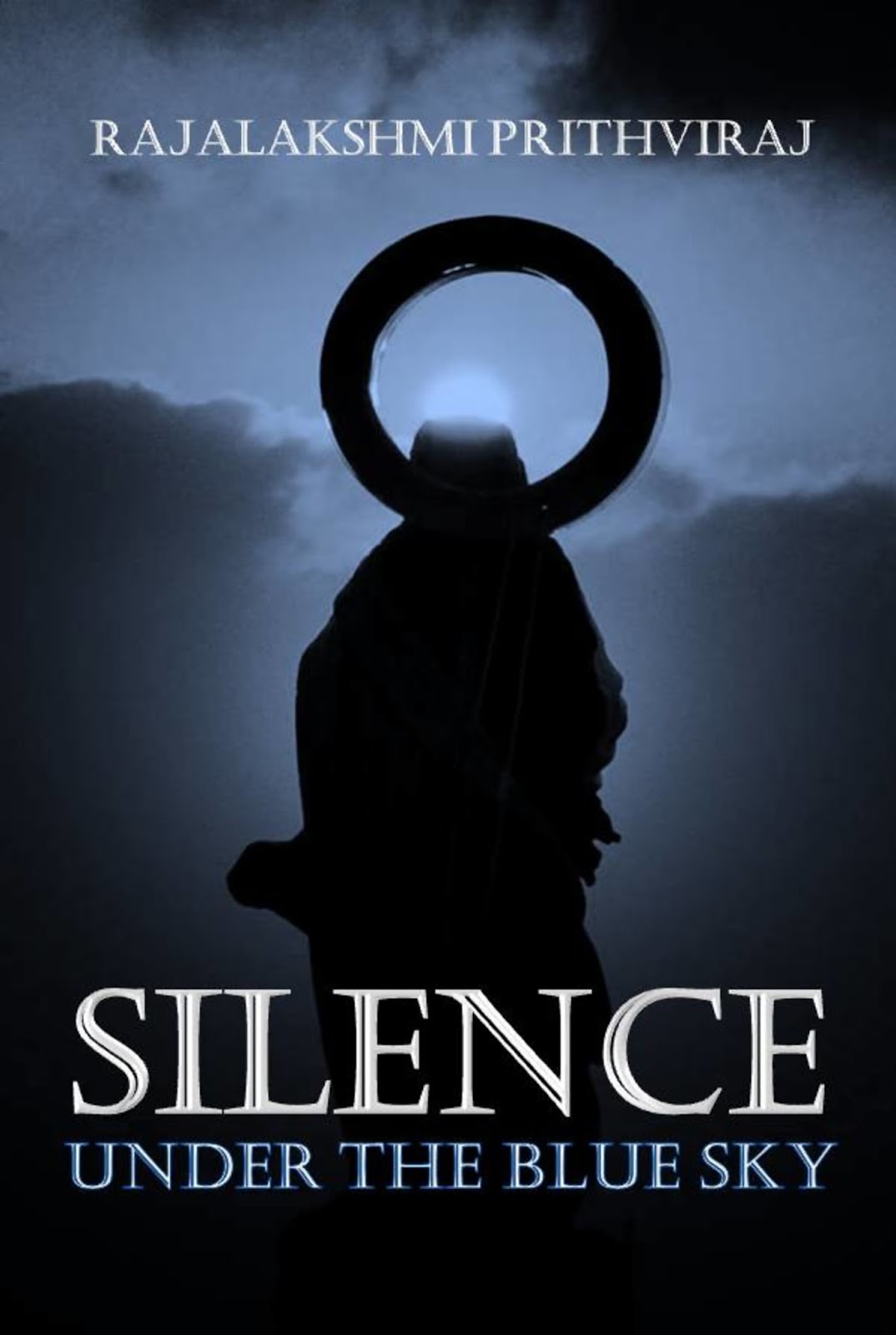 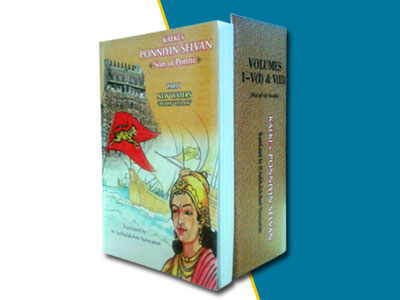 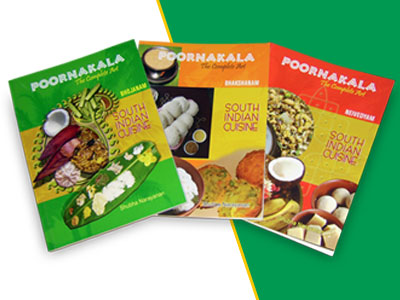 ALAI OSAI was written by Kalki Krishnamoorthy in 1948-49, serialized in the magazine named ‘Kalki”. It won the Sahitya Akademi Award in 1957 posthumously, as Kalki died in 1956.

This is a social novel written in the backdrop of pre-independence movement and struggles, India’s independence, and assassination of Mahatma Gandhi.

It throws candid and comprehensive light on the freedom struggles and about the lives of people involved in it. It takes us through village, municipality, town and city levels in Tamilnadu, and also at a national level covering lives and situations at Delhi, Bombay, Calcutta and Lahore. The story centres around the main characters of Soundararaghavan (a highly qualified and brilliant government official), Suryanarayanan (a freedom revolutionary), and Pattabhiraman (a lawyer who later enters politics), and the women Dharini (a highly qualified freedom revolutionary whose birth is shrouded in suspense), Seetha (a traditional simple-minded housewife who is first attracted by the glamourous parties in Delhi and later becomes a disciple of Gandhiji), and Lalitha (a simple girl from village who helps her husband in his struggles).

Lifestyles of village landlords, petty government staff including from the village munsif level, the police, and other functionaries at all levels, senior government officials in Delhi, and the Maharajas are portrayed. The novel spans the period from 1934 to assassination of Mahatma Gandhi in 1948. It depicts the migration of well-educated South Indians joining highly placed government posts in Delhi. It also depicts the lifestyle of the English at the period in India, including the Viceroy in Delhi.

Traditional marriage norms, women’s education, women’s participation in the freedom movement, all are vividly presented. It comprehensively brings out the need for social reforms that were required at that period. The network of transportation modes across the country, like the railways and seaway, are described very impressively.

This is an outstanding work, which screens the country at all social, cultural, historical, and political levels completely and fully.

Kalki considered this as the best of all his creations, which were more than hundred, and expected this to last beyond a century.

While translating, I have kept to the principle of keeping the simplicity, poignancy, and spirit of every word of the epic. To that extent, while I have attempted a literal translation, I have tried my best to keep the spirit of the work, in every word, sentence, paragraph, chapter and context. Nothing at all, not even a word, has been in any way changed to suit the English language; at the same time, I can confidently claim that the presentation in English language has also been equally successful, fulfilling the objective of effective communication of Kalki’s spirit. I have tried my best to retain the primary originality.

This will be in real sense a translation by a layman, who is not an academic or a research scholar. Indeed, Kalki’s works did reach laymen too, and must reach so for generations to come. And that has been my motive and motivation to have the courage to attempt this huge and extremely soul-fulfilling task.